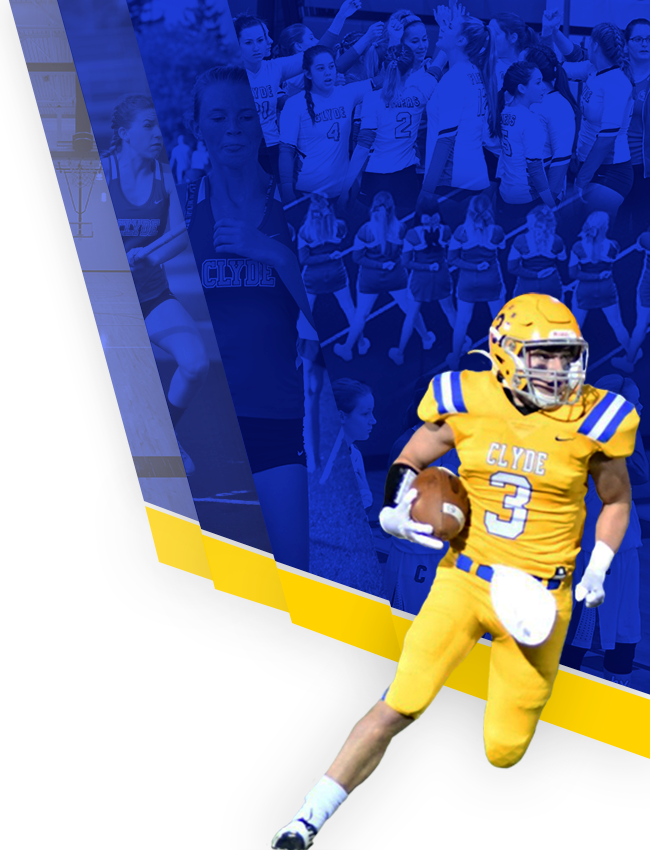 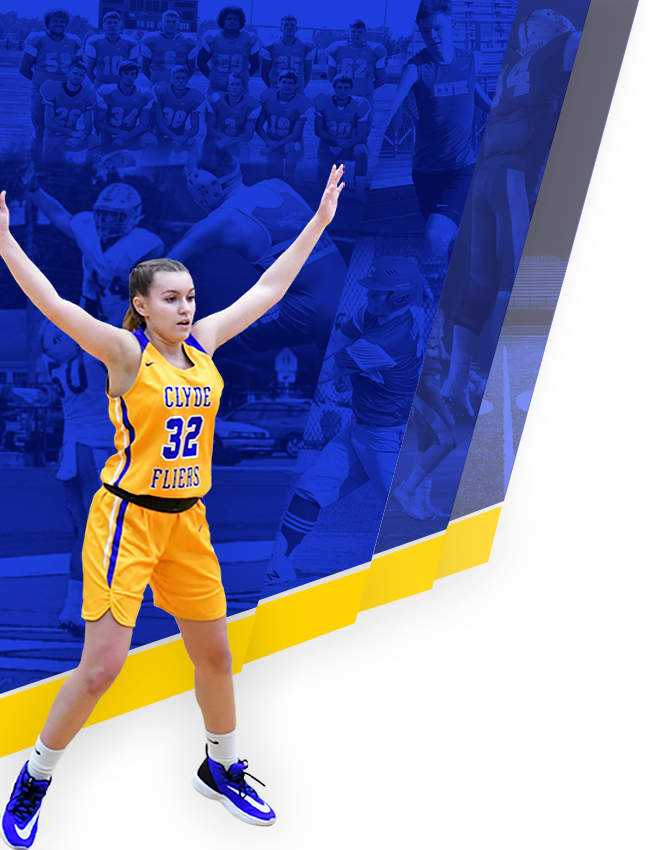 Lady Fliers Crush Fremont St. Joe 18-5 for their seventh win.
To the shock of some onlookers, St.Joe’s first three batters rocked Star freshman pitcher Skylar for three hard knocks, two doubles and a single. This from a struggling unit with a 1-4 record! Fortunately, Skylar found her stuff, settled down, and won the game without any more trouble from the St. Joe bats. After one inning it was Fliers 3-2. The visitors used hits by Kendall Bailey, Skylar, and Sammi Friend plus three walks and a catcher error to jump out to a 3-0 lead.
In the second, the blue and gold cranked out three more hits, received four free passes, and benefitted from two more Crimson Streak boo boos. Meanwhile, Skylar would take command and hold the hosts scoreless until the fourth. Heading into inning number three, the rout was on, Lady Fliers 9-2.
The Girls used three more errors, two walks and two hits to push the advantage to 13-2 midway in the fourth. St. Joe got a run in the last of the fourth courtesy of a single and an error on the second base girl. But the damage was too much for them to overcome. Walks and porous defense gift wrapped the Lady Fliers’ seventh victory against two defeats.
The winners pounded out 13 hits. Kendall continued her all star season with two more hits including a double. Skylar and Taylor Gray each rapped a double and single. Sami Friend and catcher Kinsley Taylor also joined the two hit sorority. Shortstop Kam Taylor knocked a double into the outfield.
St. Joe pitching gave the winners twelve free passes and a hit batter. The Streaks’ defense committed eight errors.
Skylar’s afternoon would show her giving up five runs on four hits, only one after that shocking start in the first. She struck out two and walked no girl. Her fielders committed four errors, most this season unofficially.
Congratulations to our Lady Fliers. They travel to play Lake Division foe Vermilion on the Sailors field on Friday!